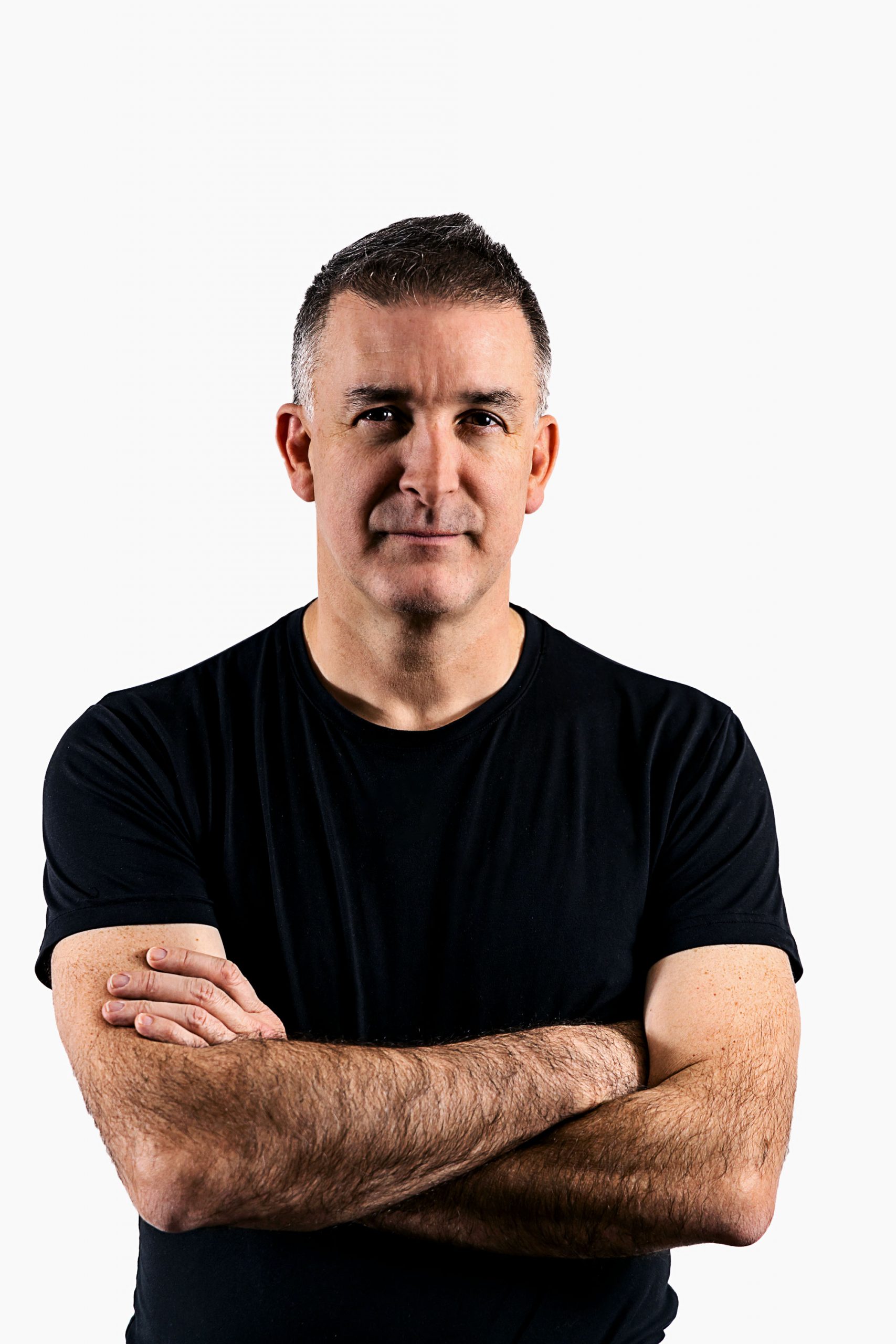 Antoine Dubeauclard is an expert on internet and application development strategy. He started his career in programming, coding and building HTML content for video games. Prior to working at MG, he also helped launch the largest non-governmental research database of digitalized microfilm data.

Antoine now manages the creative department at Media Genesis and provides strategic consulting for many of our clients including Chrysler, the Detroit Regional Chamber, the United Nations Development Program, and others.

He was a recipient of Crain’s Detroit Business’ “40 under 40” award in 2008 and in 2009 he received the Midwest Collaboration Award on behalf of Media Genesis for the work on InternInMichigan.com.

Antoine frequently writes and speaks about technology and the future of the web, and sits on several boards and advisory committees including the board of Global Ties Detroit and the Technology Advisory Panel for the Detroit Regional Chamber.

Antoine is also an artist and has used many different mediums for his creations. Most notable are his black and white, medium format photographs and paintings on wood that are influenced by comic book and war propaganda art. Antoine also brews his own craft beer.