How Google Sees You Seeing the World

Moving into 2018, we’re going to see enhancements in artificial intelligence, processors, and numerous other aspects of our autonomous and technology-driven lifestyles. Many companies and websites such as Netflix (2007), Facebook (2004), YouTube (2005), and many others are revolutionizing the way we browse the Internet. Google owns 14 of the top 50 websites in the world; so, how does Google see you seeing the world? 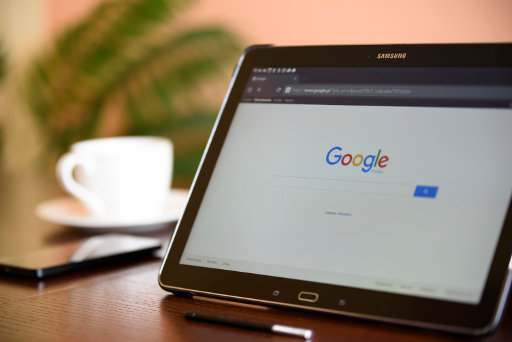 Google was restructured in 2015 as Alphabet Inc. Through this restructuring, Google became a subcompany within many others. With the restructuring, several of Google’s products (Google Drive, Gmail, etc.) have allowed Google to spread their influence even farther.

Digging deeper into Google, we can see their Google Virtual Reality (VR) technology through Jump. This allows users to produce and view VR in a seamless 3D 360-degrees environment. Alphabet Inc. owns many entities involved in technology advancements like VR. One advancing technology is drone development within Project Wing, which handles high-level sensor hardware and software tracking. The goal is to produce drones that can quickly deliver things like consumer goods and emergency medicine. 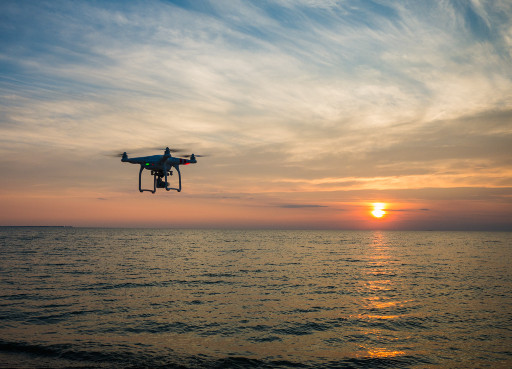 Alphabet Inc. also has several entities dedicated to developing and enhancing mobile technology. These companies include Nexus, Android, Firebase, and Google Now. They are advancing everything from mobile assistance to camera technology. Integrated hardware and software has allowed these companies to easily enhance mobile experiences for the average user.

Cybersecurity management, threat analytics, and security tools are major factors in our everyday life. Subcompanies of Alphabet Inc realize their importance, and have companies that are dedicated to security like VirusTotal and Skybox. Google has several other performance and security tools integrated into its applications. These applications, management systems, and vulnerability scans are built around simplicity, but with high-level security protection within our digital world.
So, How Does Alphabet Inc. See Our Future?

Alphabet sees our future in the perspective of what will happen, and not the imagination of what could happen. They’ve invested roughly 20% of revenue or $17.5 billion into Research and Development in 2016 alone. For instance, entities such as DeepMind are investing into AI research, development, programming, and hardware exploration. Nest Labs is another company that is currently selling enhanced consumer products like home alarm systems. These types of entities are advancing our everyday lives with autonomous cameras, thermostats, and security notification systems. 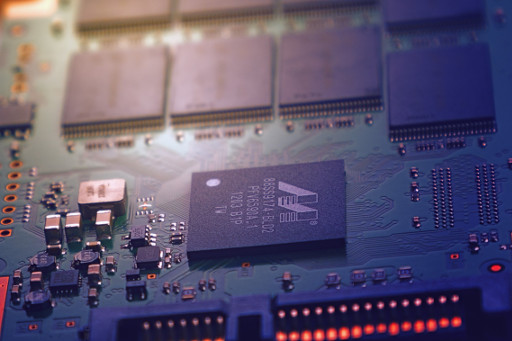 Ask Yourself: How Do I See The Future?

Companies, such as Alphabet Inc. are investing heavily into self-driving cars, artificial technology, and autonomous drones. This is how they see our future; so how do you see the future? Well, with many of these futuristic technologies already becoming reality, it’s easy for us to see their vision coming to life with them. For example, Google has invested into Waymo, a company which has developed the hardware and software for fully self-driving cars. Since 2009 Google has had the goal to make driving a personless process, and that goal is near completion.
Before we get all excited about projects that Google is working on, we need to keep in mind that many of Google’s projects fail. Remember Google Buzz, Google Catalog, and Google Wave? About 1/3 of Google’s acquisitions have failed. As big, innovative, and popular as Google is, they are not immune to the whims and wants of the marketplace. Although, I’m sure Google will approach their failures similarly to how Henry Ford might: “Failure is simply the opportunity to begin again, this time more intelligently.”

How do you see the future technologies? Which innovations will thrive, and which ones will fail? Let us know your thoughts on Facebook or Twitter @MediaG.