Psychic computers: How researchers are using computer programs to change the way we think.

Could a computer really read your mind? According to a new study from the University of Washington it might be able to one day.

Researchers have developed a new computer program that could decode a person’s thoughts in real time. The program uses electrodes implanted in the patient’s brain to help scientists predict what these people are seeing based on electrical signals. 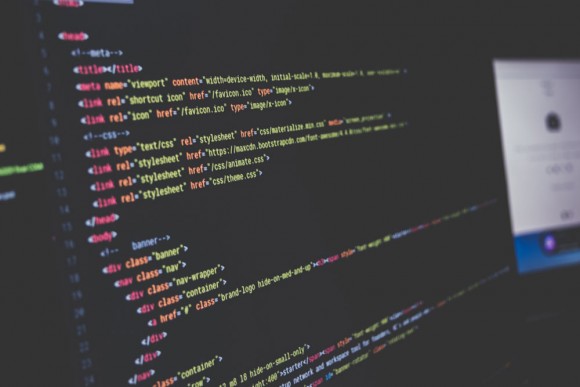 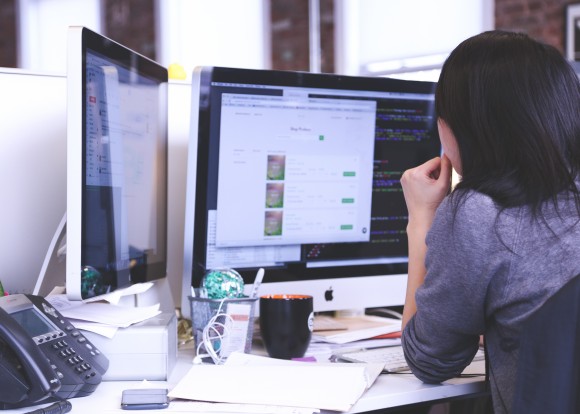 Seven people with severe epilepsy who had already undergone surgery to implant electrodes into their temporal lobe, the region responsible for processing sensory input, to map seizure activity participated in the study.

The researchers had the participants watch a computer screen as several images flickered by. The electrodes were hooked up to a powerful computer program that analyzed brain signals at 1,000 times per second to determine what they looked like when someone was viewing a specific image.

After the initial signal recording, the computer was able to predict with 96% accuracy what the person actually saw. Moreover, it accomplished this within 20 milliseconds of the person seeing the image.

Researchers have been studying this capability for years. The following video briefly describes the past and the future of brain-computer interfaces.

So what does this mean in the real world?

In a statement released by the researchers), they expect these new results could one day be used as a communication mechanism for patients who have trouble communicating their thoughts because of a stroke or paralysis.

“Traditionally, scientists have looked at single neurons. Our study gives a more global picture, at the level of very large networks of neurons, of how a person who is awake and paying attention perceives a complex visual object,” said Rajesh Rao, a neuroscientist at the University of Washington in Seattle and one of the lead researchers.

This program could also allow researchers to identify which parts of the brain respond to certain stimuli in real time and could help doctors map out the entire human brain in the future.

This isn’t the only big brain development in recent years. In 2014, researchers made tremendous strides in decoding human thoughts and behaviors when two scientists transmitted their thoughts to each other using a brain-to-brain link according to LiveScience.

Using non-invasive means, researchers in India were able to transmit brain recordings of a person thinking words like “hola” and “ciao” and then decoded the messages in France, where another person perceived the signals as flashes of light and successfully interpreted the greetings.

Could this also mean that the rest of us will have a more direct way of communicating? Facebook CEO Mark Zuckerburg sure thinks so. Zuckerburg stated in a 2015 Q&A that he believes that telepathic communication through technology is the future of the internet and of Facebook.

Would you be comfortable with a computer reading your mind? Share your thoughts with us on Facebook!