Reality Bytes: Cautious Optimism and the Video Game Crash of 1983

The holiday season is a time of giving, spending time with loved ones, and for some people, playing video games. The video game industry has branched beyond children and into the world of adults, in turn becoming more than just a source of entertainment. In fact, video games have become an art medium almost as well respected as film.

Considering how prominent the gaming industry has become, it’s hard to believe that it nearly met its end during the video game crash of 1983. A combination of blind optimism, inflation, and competition brought the gaming world to its knees.

The video game crash of 1983, also known as Atari Shock in Japan, was an industry-wide recession. Revenues for video game makers dropped almost 97% in only two years. The crash almost destroyed the then-growing industry. Too many companies were too optimistic about gaming and tried to jump into the industry too quickly. In some instances, companies that were completely outside of the scope of gaming tried to participate thus causing major issues for the industry.

But, why did it crash?

The video game crash of 1983 eliminated a lot of competition in the industry as bandwagon and copycat companies quickly went under. Even the top companies in the gaming industry could never fully recover. However, out of the ashes rose Nintendo. Nintendo changed the gaming industry forever by implementing a lock-out chip in their consoles. This lock-out chip was meant to exclude any unlicensed companies from making games for their console. Ultimately, their cautious optimism led to their success which can even be felt today. As the industry began to recover and their demographic grew up, they were able to shift their focus and begin to market games not only to children but to adults as well. 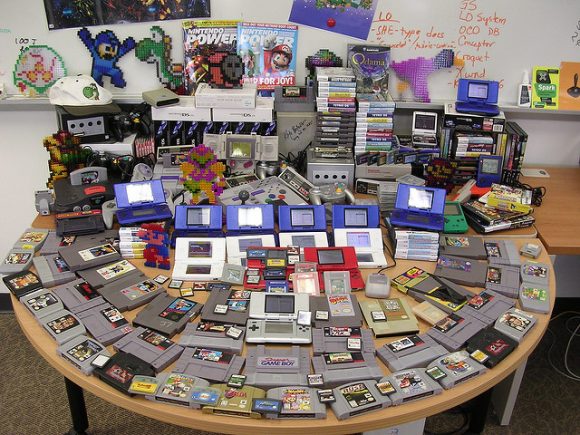 Cautious optimism can be a boon for your business. When joining a growing industry, it is always best to take a hard look and ask the difficult questions before jumping in head-first. When growing or starting your business, these are the core questions you should ask:

Do you need help determining how optimistic you should be in your industry? Media Genesis can help! We provide business consulting for strategic branding and development. Reach out to us on Facebook or Twitter or give us a call at 248-687-7888 for more information.