The Future is Wireless: How Companies are Hoping to Cut the Cord

At this point, it is difficult for anyone to argue that the future of most technologies is not wireless. It seems that companies are constantly coming up with a new wireless version of a classic product. But some companies are going above and beyond conventional wireless and bringing forth a cordless revolution that will change the way we think about technology. 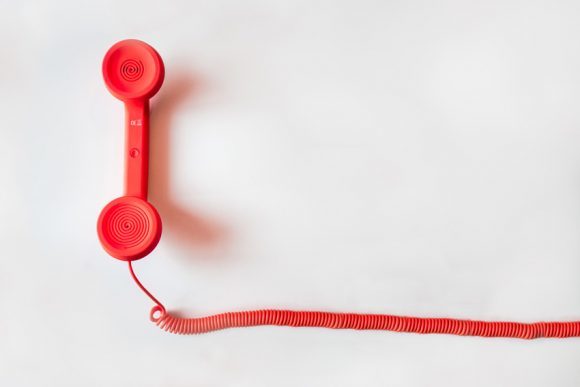 The days of dial-up internet seem an eternity ago, and yet we’re still confined to a pre-set radius by our wireless routers. Although traditional cable and phone companies would like you to think that the only way to get broadband is through them, there are plenty of companies that are hoping to change that.

Trying to forgo physical connections provided by telephone or cable companies, Wireless Internet Service Providers (WISP) are slowly making their way to the limelight. In fact, there are many rural areas of the U.S. where WISPs are commonplace as traditional ISPs don’t provide DSL connections to many communities. Although big names offer a sense of reliability, many wireless providers insist that they are able to offer faster, more reliable speeds than cable companies.

Big name companies are seeing the advantages of WISPs and hoping to improve upon them and compete. For example, Facebook announced they were launching two projects that will focus on using antennas to exploit wireless coverage for both rural and urban locations. Facebook’s Terragraph will use city structures like light poles and benches to beam free Wi-Fi and its project ARIES will use large array antennas to beam wireless connectivity at a distance, hoping to effectively compete with current WISPs.

There are also big innovations coming to the wireless internet space. Starry, a wireless broadband company wants to deploy the world’s first millimeter wave band wireless network. Essentially, they want to create a wireless internet service provider that will give people access to gigabit speed internet through a special Wi-Fi router. For the non-technical among us that is really fast. Starry will launch a beta version of their technology in the Boston area this summer. 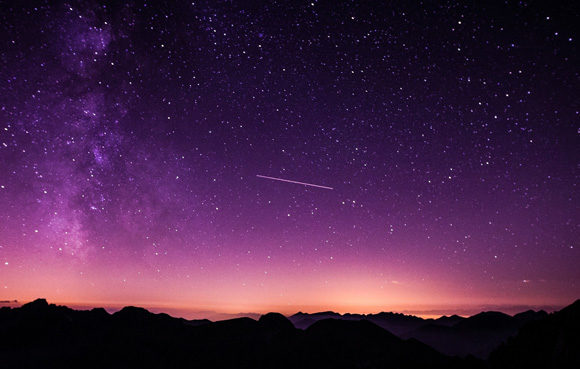 Starry is hoping to be able to provide these services at a better price than traditional ISPs. Since Starry, like other WISPs, doesn’t require pulling wires to homes or businesses the cost to acquire new customers is significantly less than for cable companies. In fact, Technology Review estimates that the cost for a new wired or fiber network to reach a unit in an urban setting is about $2,500 per household. Starry’s cost could be as little as $25 per household.

Charge Devices on the Fly

You’ve probably seen “wireless” charging pads that can power up your phone without having to plug it in. However, many of these devices are clunky, bulky, and require you to set your device down on a pad to charge. Thankfully researchers and startups are working on ways around this dilemma.

Researchers at the University of Washington have successfully tested Wi-Fi charging. The team’s system can recharge batteries from up to 28-feet away by converting Wi-Fi/radio frequency power into DC power. Not only that, but the system works with pre-existing hardware and doesn’t interfere with internet connection. The researches have installed their modified routers in six homes around Seattle and are working with a startup company to bring this technology to the masses.

For now, if you want to wirelessly charge a device while roaming around your home, you still can although it will require different hardware. Energous created a device that similarly to a router, transmits power to a device at a 30 foot radius. The system uses a transmitter and receiver set up to send radio frequency waves that can charge a device and requires less than 10 watts such as cell phones, tablets, wearables, cameras, wireless keyboards and mice, headsets, remote controls, and toys to name a few.

Oh the Places You Can Go

Remembering to charge your car might be one of the worst parts of owning an Electric car or EV. Well, now there’s a wireless solution to that problem. 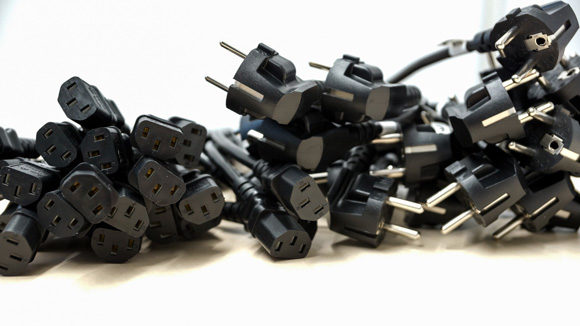 Plugless, a wireless EV charger company, uses magnetic fields to transfer energy from a transmitting coil in a Parking Pad to an aftermarket Vehicle Adapter that is installed on EV cars. All you have to do is park your car over the Parking Pad and it will automatically begin to recharge the vehicle.

Plugless currently has products for the Chevrolet Volt, the Nissan Leaf, the Cadillac ELR, and they will begin production on a version for Tesla’s Model S this Spring.

Similar to Plugless, Hevo Power and Momentum Dynamics have been tapped by Google to test their wireless EV charging technology on their self-driving cars at the tech giants Mountain View, California headquarters.

The United Kingdom is going one step further and embarking on an 18-month trial of charging lanes after an early feasibility study. The idea is that when vehicles fitted with wireless technology drive on certain roads equipped with special electric cables under the pavement, they will generate electromagnetic fields that will charge the car as it drives along.

The English government has dedicated over £500 million to the project. Although there are similar projects using electric buses, the buses had to stop to receive the energy. The idea with this new project is that the car will be able to charge as it moves along.

It seems unclear exactly when we will be able to freely roam without being tethered to a wireless radius or a charging station. But one thing is for sure, the future of tech seems bright and cord-free.