April was a big month for tech with Facebook’s F8 and Microsoft’s Build Conference announcing major developments in the field. Couldn’t attend either? This is what you missed.

Bots were a big topic during both conferences. One of the biggest announcements made by Mark Zuckerberg, founder of Facebook, during F8 was that businesses would now be able to deliver automated customer support, content, e-commerce, and interactive experiences through chatbots on Messenger. The hope is that one day these bots could even replace 1-800 numbers and call centers. 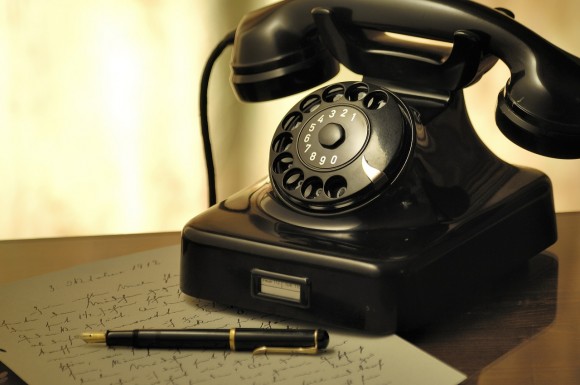 “We think you should be able to message a business like you would message a friend,” said Zuckerberg.

Facebook also plans on monetizing their chatbots by charging businesses to send re-engagement messages to people who’ve already started a conversation with them.

To support this new push, Facebook announced a Send and Receive API that lets you create bots for Messenger to search for things and interact with businesses. Their new Bot Engine is based on Wit.ai’s work, making it possible for developers to create a variety of small specialized bots. Facebook acquired Wit.ai last year and used its platform to develop its personal assistant M for Messenger.

Microsoft also discussed the future of bots during their Build conference. The tech company announced the Microsoft Bot Framework that would allow developers to build their own learning bots. Microsoft would provide prepackaged AI that gives the bots the ability to understand natural language.

The Microsoft framework would allow developers to integrate their bots into various platforms including Skype, Slack, and email. To demonstrate the power of the platform, Microsoft created a chatbot for Domino’s pizza right on stage.

Microsoft CEO Satya Nadella stated, “We want every developer to be able to build bots as the new application for every business and every service.”

Facebook’s new developer tools will help people to build, grow, and monetize their apps. At the F8 conference, they introduced Account Kit, a new plug-in for apps that allows users to sign up with their phone number or email addresses.

The web and mobile plug-in will create a special type of News Feed story that highlights quotes and new customizable push/in-app notifications that will allow developers to run push campaigns. Facebook also announced the release of an API for developers that want to plug into Facebook Live. 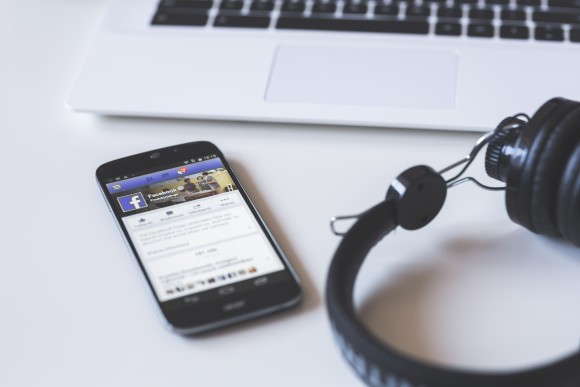 Microsoft made big changes to their platforms to help developers convert their current Windows apps to the new “Universal Windows Platform” for apps. The company says that their new features including Ink Workspace capabilities can work on 16 million current apps.

One of the most meaningful changes is that Windows will now support Linux command lines. Ubuntu’s binaries and the Bourne Again Shell or Bash Shell being available on windows means that developers can fire up a terminal window and code using Linux commands without the use of third party tools.

There are already some WordPress and Drupal plug-ins that allow publishers to generate the right Instant Articles feed automatically.

Microsoft is getting ready to release a bunch of new features for Windows 10 this summer. It will support biometric authentication using a fingerprint sensor and will be able to incorporate this technology into your browsers.

This update will also bring new universal apps to the platform. Facebook, Instagram, and Twitter were already committed to the Universal Apps database, but now Starbucks, Uber, Vine, Bank of America, and others will join the club.

The future of video

With the recent launch of profile videos, Facebook announced a “Facebook Profile Expression Kit”, which would allow third-party developers to publish videos recorded on their apps as profile pictures on Facebook. Developers would get attribution whenever a video of theirs is posted as a profile picture.

Moreover, Facebook’s AI image recognition systems are being updated with video capabilities. That means that Facebook will soon be able to automatically tag your friends in videos.

Microsoft’s personal assistant, Cortana, is coming to the Xbox platform and also getting a huge update for the Windows 10 Anniversary Edition. According to the presenters at Build, Cortana will begin to work with third party apps more deeply and have a better understanding of time to help you with everything from ordering food to suggesting calendar appointments based on emails and texts you receive.

Cortana will now also be able to broker conversations with bots through the Skype platform.

By now, it’s old news that Facebook invested in the virtual reality start-up Oculus Rift. In fact, Zuckerberg has said that virtual reality has the potential to be the most social platform. Facebook and Oculus just announced a VR selfie stick that will allow you to take a photo of your avatar in front of world landmarks. 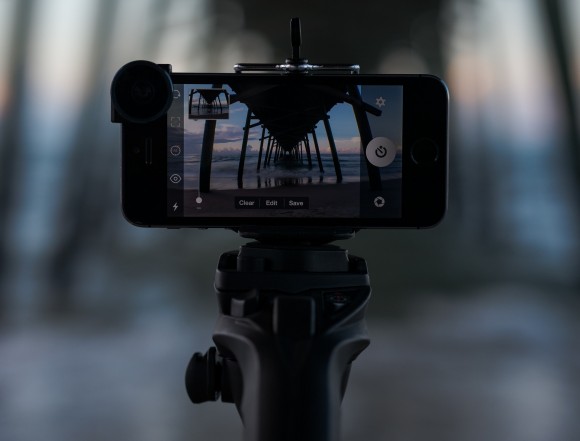 But Oculus isn’t the only VR that Facebook is interested in, however. The company just announced “Surround 360”, a new open source VR camera with 17 lenses. Unlike other 360 video rigs, Surround 360 looks like a UFO on a stick and is designed to be portable, durable, and can produce high-quality footage of up to 8K resolution.

A developer edition of HoloLens is shipping out and it’s an important milestone for Microsoft. The company’s holographic computer headset lets you see, hear, and interact with holograms and will sell for $3,000 to developers who want to create new applications for the mixed reality platform.

NASA showed off its OnSight and Destination Mars HoloLens app which allows users to view the planet through a scientist’s perspective. The Cleveland Clinic also showed off a medical app that they built for HoloLens where a professor patched in remotely as an avatar and walked students through a lesson on a giant holographic brain.

We’ve all heard promises of free internet over the years, but many have failed to deliver on that promise. Facebook may be getting closer to bringing the web to cities across the world. The social media company announced two connectivity projects that will focus on using antennas to exploit wireless coverage for both rural and urban locations.

Project Terragraph plans to use lightpoles, benches, public sculptures and other street objects to blanket cities with Wi-Fi. Project ARIES groups a large array of antennas to beam wireless connectivity into the distance.

What new tech are you excited about? Join the conversation on our Facebook page or tweet us @MediaG.