In addition to the “Call it Home” initiative, Citizens Bank requested that we create new marketing materials for their loan program. Citizens Bank has also worked with us on Search Engine Optimization (SEO) in order to increase traffic to their site. 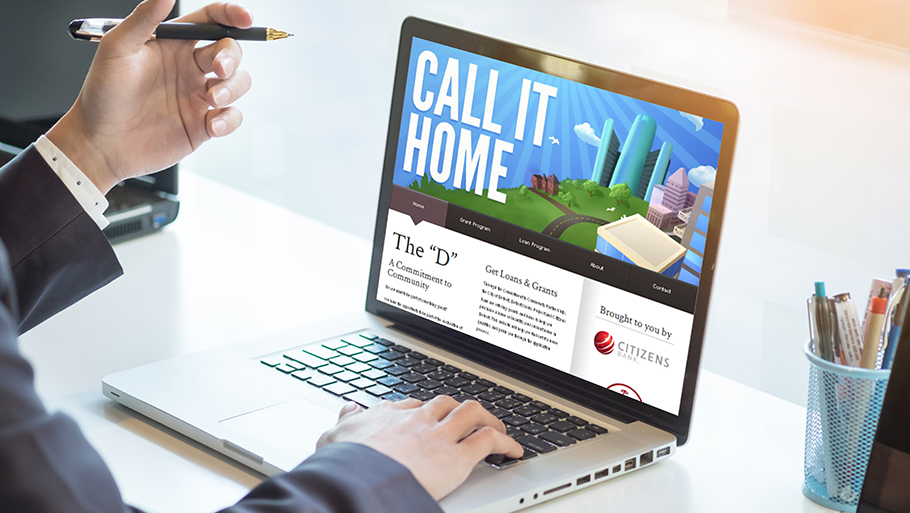