Media Genesis was asked to develop a Shark Tank video submission for Secure Beginnings, a local manufacturer of infant cribs. The client needed an informative video that would showcase their unique product, introduce the founders of Secure Beginnings and pitch their product to would-be investors.

The turnaround for the video project was tight with only three days to plan, shoot, edit and deliver. The MG video crew filmed on location at the Secure Beginnings Detroit facility, interviewed the founders, filmed the assembly of the product, worked with actors to capture their product being used and documented with still photographs. After shooting, voice over work and editing was done to complete the video submission.

After the Shark Tank Submission Video was produced, the client used their Facebook channel to post clips from the footage MG filmed showcasing their product. Within a week they had over 500,000 Facebook views, over 4,000 new page likes and over 48 new orders. 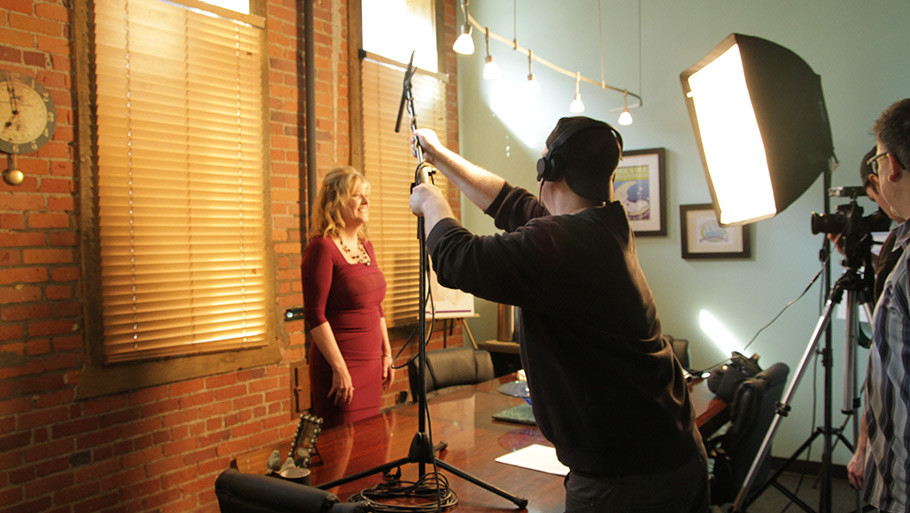