Our Technological Advances from 1813 to 2018: Calculators to Smartphones

In today’s world, we have the capability to walk around with technological innovations right in our pockets. Mobile phones, such as the Samsung Galaxy Note 9, offer high definition (HD) screens, 8GB RAM and quad-core processors. This is simply amazing compared to devices from even ten years ago. But, how have specific individuals changed the history of our world through technology? How have we advanced to where we are today? Let’s take a step back with a mini history lesson of some of the most important pioneers of technology.

The Father of the Computer

The first automatic digital computer was invented by Charles Babbage, the father of the computer. In 1813, he invented a small calculator which could perform mathematical equations up to eight decimals. Advancing to 1822, he started to innovate the Difference Engine, which could compute 20-decimals. By 1837, Charles proposed the Analytical Engine, which was designated for more complex calculations on general-purpose computers. Charles Babbage’s son, Henry Babbage continued this project after Charles’ death, and was able to perform basic calculations by 1910. 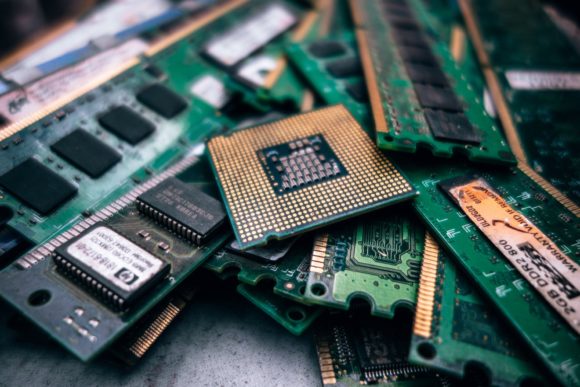 The Mother of Computer Programming

Advancing off of Babbage’s devices, Ada Lovelace can be considered one of the first computer programmers. She defined codes that could be created to handle letters, numbers and symbols. In her notes, she also theorized that a computer could repeat a series of instructions. This is a method used in computer programs, which is known as looping today. Her notes were published in 1843.

Since the time of the first computer and programs came many more technological advances. The first self-replicating machine in a cellular automata was created by John von Neumann in 1932. But, he is best known for the minimax theorem in 1928, which allowed a mathematical strategy for players to minimize the number of losses in a game. These types of advances have had a significant impact on economics, computer science, and artificial intelligence. 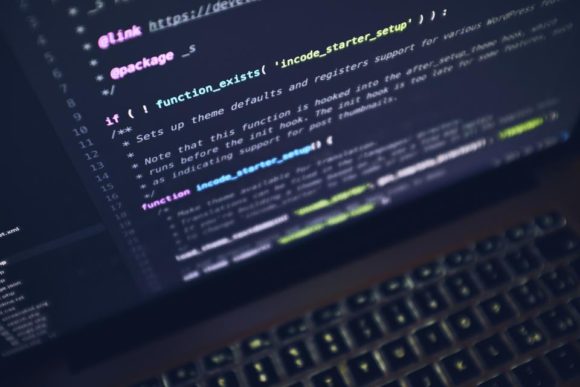 Computers as a Modern Theory

In 1936, Alan Turing proposed the Turing Machine, which printed symbols on paper that basically emulated a person following a series of logical instructions. Without the Turing Machine, computers in today’s society could be drastically different. It wasn’t until 1944 where he developed the modern theory of computers including the concepts of universal machines, reliability of modern technology, and designing machines for logical processes.

Now let’s take a step back and think about the difference between computers now and the mid-1940’s. By 1946, Electronic Numerical Integrator and Computer (ENIAC) was developed and considered one of the first fully functional computers. This computer occupied 1,800 square feet. To compare, in 1946, the average size of a home in the US was just over 800 square feet! Despite the size, this computer could compute complex operations that were originated by the ideas of Ada Lovelace in 1843. It wasn’t until 1964 when consumers were able to purchase the first desktop computer. At the New York World’s Fair, the Programma 101 was released and ready for consumer consumption.

The Birth of AI

Let’s jump to 1963, where Douglas Engelbart established the Augmentation Research Center devoted towards augmenting human intellect. This was a collaboration of humans sharing a vast amount of information among a network of computers. Engelbart was also a leading force with collaboration software and hypertext, which most people just call “links” these days.

The Birth of the Internet

The year was 1983, and this is when the modern Internet was developed. Vint Cerf and colleagues at the Defense Advanced Research Projects Agency (DARPA) developed Transmission Control Protocol / Internet Protocol (TCP/IP), which is basically the communication between servers and users.

Everything from computer calculations to hypertext links are things we take for granted, but we all use in our personal or professional lives on a daily basis. Influential contributors from the technological, mathematical, and scientific communities have made enormous leaps since the early eighteen hundreds. We use many of their theories and techniques to continue to advance technologies, such as artificial intelligence.

Want to talk about the history of our technological advancements? Send us a tweet @MediaG and stay up to date on all things tech by signing up for our monthly blog!