The Rise and Fall and Rise (Again) of QR Codes

Remember these? They were plastered over everything, no one was really sure what they were at first, and you needed to have a separate app to be able to use them. So, we’re not surprised that we haven’t seen them in a while. However, would you believe me if I said they were making a comeback? Well they are coming back and they’re here to stay. Learn more about what they can do for your business.

What are QR Codes?

A QR code is short for a Quick Response code. Essentially, each QR code is a unique set of black and white squares that can quickly connect a user to a specific webpage. Did you know that QR codes were invented in 1994 to be used in the automotive industry? But, 2010 is when they really started to take off, and marketers everywhere jumped on the QR code bandwagon. 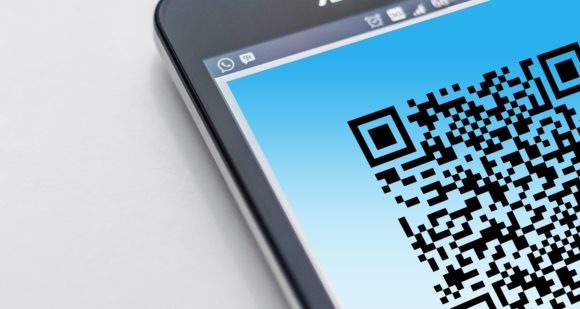 The Rise and Fall and Rise of QR Codes

A lot of people hear “QR code” and think, “2011 called, and they want their marketing tactic back.” However, they’re starting to plateau, and even make a comeback since their huge dip in popularity in 2014-2016.

Millions of Chinese use QR codes every day, from stores and street food stands, to business cards and even paying bills. With this popularity, you can’t afford not to have a QR code for your business, because you’ll lose out on the opportunity to service potential customers. In actuality, QR codes are all over the place. While writing this article we have been noticing them all over, from receipts (like Walmart or the US Post Office) to tags of items on Amazon purchases. Whether we notice it or not, QR codes are coming back to life. 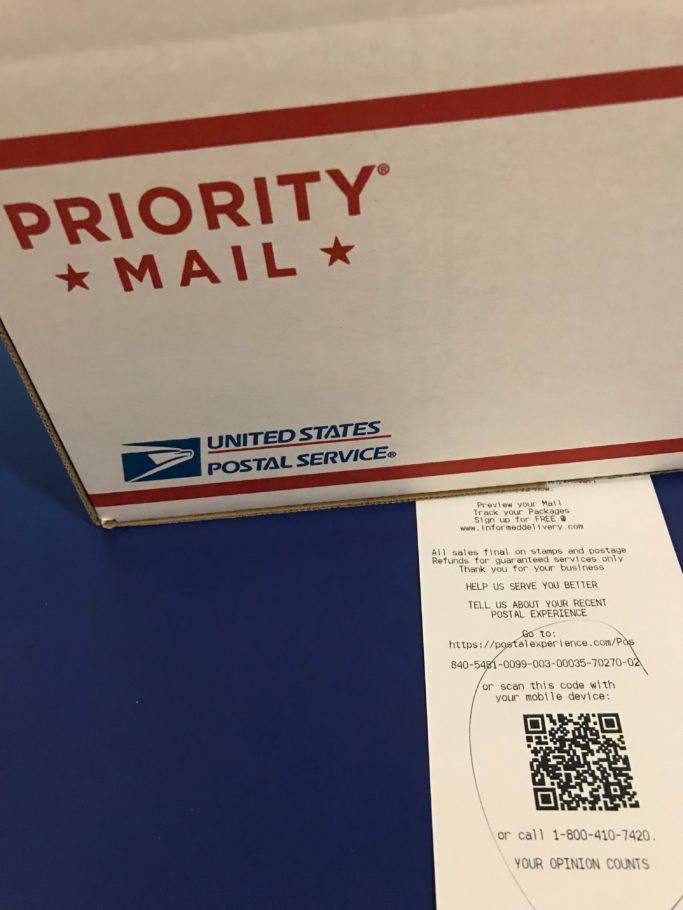 According to Juniper, research estimates the number of QR code coupons redeemed through mobile will reach 5.3 billion by 2022, up from approximately 1.3 billion in 2017. Retailers are taking advantage of the QR codes for fast and easy payment convenience. This year Target announced that shoppers can use a QR code-based payment system allowing them to scan the code at checkout for instant payments.

Image-sharing platform, Snapchat, has even seen the value of QR codes. By integrating them into their app, it allows users to share their account with other Snapchat users by hovering their cameras over their QR code.

Apple has recently added a QR code reader right within the cameras of their newer iPhones, without downloading any extra apps. Research author Lauren Foye explained:

“Apple’s addition of QR code reading facilities directly addresses a major barrier for use in Western markets. The lack of an in-built reader had been a hindrance, with consumers needing to download a separate QR code scanner app.”

So why should this matter to your business? QR codes are a potential method of segwaying from print efforts to digital, to encourage app downloads, or push targeted traffic after initial engagement with users. Want to test it out? Create your own custom QR code to promote your business using this website.

How Should QR Codes Be Used?

Make them part of the design – don’t just paste a QR code on your mailing and call it a day. Really take time to integrate it into the design. Code readers can still read a QR code if up to 30% of it is missing or distorted, so have fun with it! Change up the colors, size, or add a graphic or logo to it.

Since QR codes are making a comeback, a lot of people might have some preconceived notions of this fumbly system. However, Apple is making it easier than ever for users to access information using QR codes. It’s important to include some basic directions for users of what to do with the QR code and what they’ll see or get when they do. For example: “Open up your camera & center it on our code to get your 10% off coupon!” 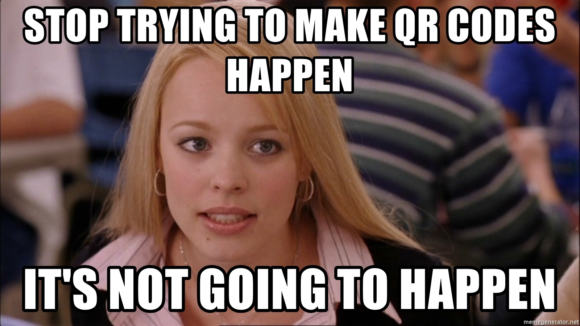 Have consistent messaging throughout the process – If you have a beautifully designed print ad, but the landing page you’re sending users to looks dated or falls off-brand, then you may not have a very successful campaign. Keep the color, style, logos and messaging, consistent with your brand.

It’s important to create clear call-to-actions (CTA’s), ask yourself, “What’s the end goal for our users once they use our QR code?” Is the goal to download a coupon, make a purchase, or fill out a form? Once people land on your page, have a clear next step for users.

Interested in integrating QR codes into your marketing plan, but aren’t sure where to start? Reach out to our marketing team at inquiry@mediag.com or by calling 248-687-7888, our staff of graphic designers, developers and marketing team can help!